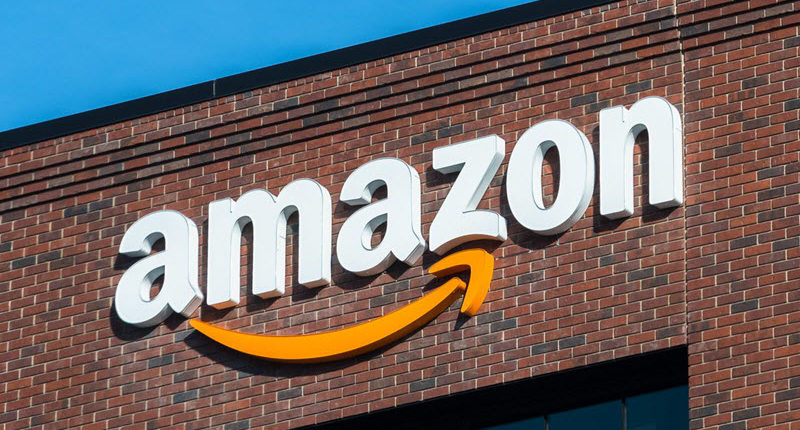 Amazon.com Inc is planning to split its second headquarters evenly between two cities, people familiar with the matter said Monday, in a twist to a more than year-long contest that has drawn overtures from locales across North America.

REUTERS: Amazon.com Inc is planning to split its second headquarters evenly between two cities, people familiar with the matter said Monday, in a twist to a more than year-long contest that has drawn overtures from locales across North America.

Dallas, Long Island City in New York and Arlington near Washington, D.C. are all among the finalists with which Amazon is holding advanced talks, one of the people said on condition of anonymity. The person would not confirm which two are expected to win or if any others remain in the running.

Amazon declined to comment on the news, first reported by the Wall Street Journal.

The world’s largest online retailer sparked a bidding frenzy in September 2017 when it announced it would invest over US$5 billion to create an “HQ2” in addition to its home base in Seattle and hire up to 50,000 people.

One of the major reasons for the decision was for Amazon, which has satellite operations around the world, to recruit top talent. Offering a choice of head offices could help it win new workers in a battle with Alphabet Inc’s Google and others, with which Amazon competes in areas such as cloud computing and voice-controlled technology.

“Amazon is going where it won’t have to jostle with Google and Facebook as much as it would in San Francisco or it does in Seattle,” said Alex Snyder, analyst at CenterSquare Investment Management near Philadelphia.

The HQ2 split also could help Amazon ease the same degree of congestion and jump in costs of living that led to unrest in Seattle. An affordable housing crisis there prompted the city council to adopt a head tax on businesses in May, which Amazon helped overturn in a subsequent city council vote.

It was unclear what incentive packages were offered to Amazon. New Jersey early in the contest proposed US$7 billion in potential credits against state and city taxes if Amazon located in Newark and stuck to hiring commitments.

On Monday, New York Governor Andrew Cuomo said the state was in talks with Amazon. “We have a great incentive package,” which was not “crazy” like other states’ offers, he said, according to audio from WCBS 880 Radio.

“I’ll change my name to Amazon Cuomo if that’s what it takes,” he said.